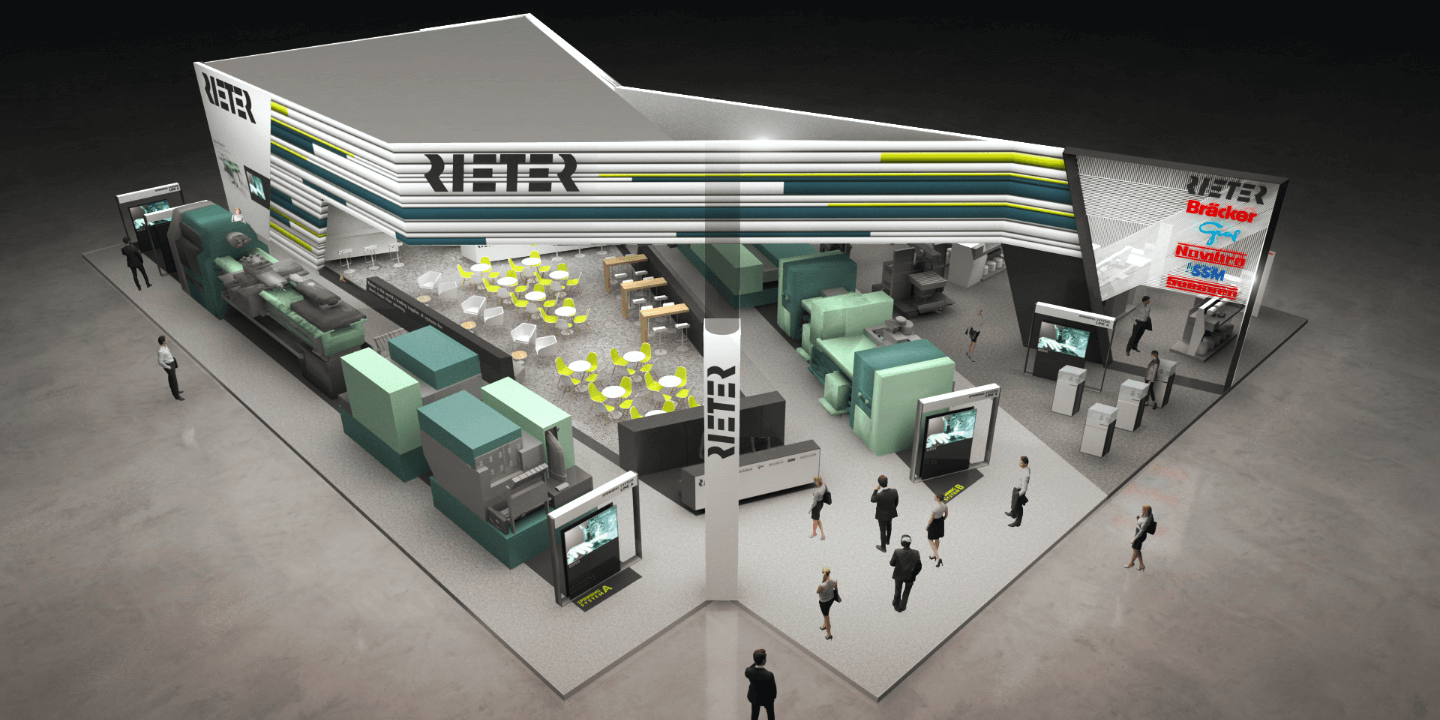 A new texture for Rieter
– comprehensive study of possibilities

The ITMA trade fair is one of the most significant events for businesses in the textile sector.  For this reason, Rieter commissioned us to design and build a booth covering almost 1,000 square meters. The aim was to attract visitors by conveying the Rieter world in a modern and futuristic way. Several new machines were to be launched during the event, so a successful project was a must.

The project started with a study of the space and an analysis of visitor flows and interactions. After that, several mood boards were proposed to finalise the concept and then pre-renderings were made to find the best layout and the most effective “eye-catching” elements. 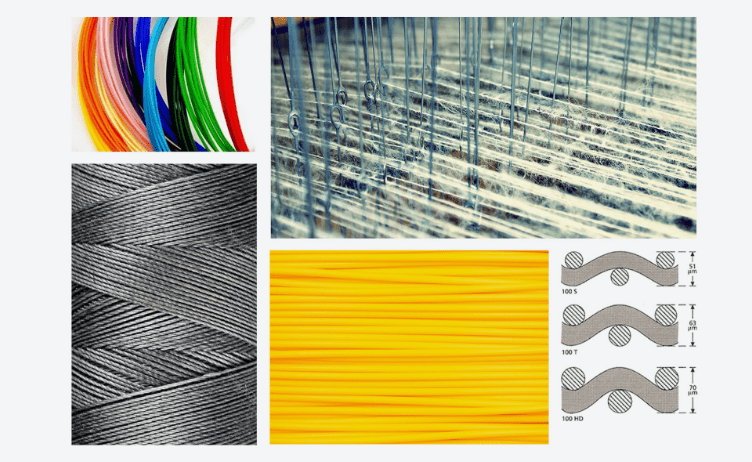 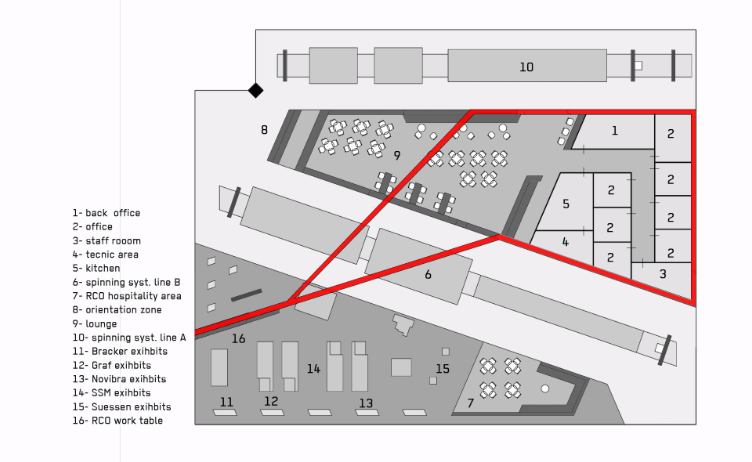 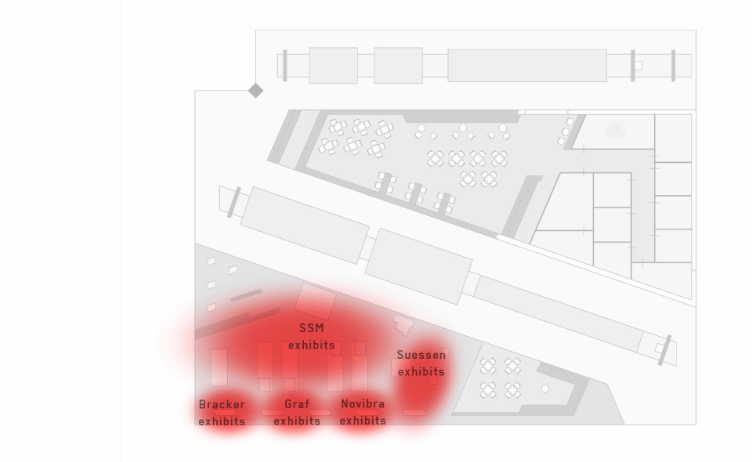 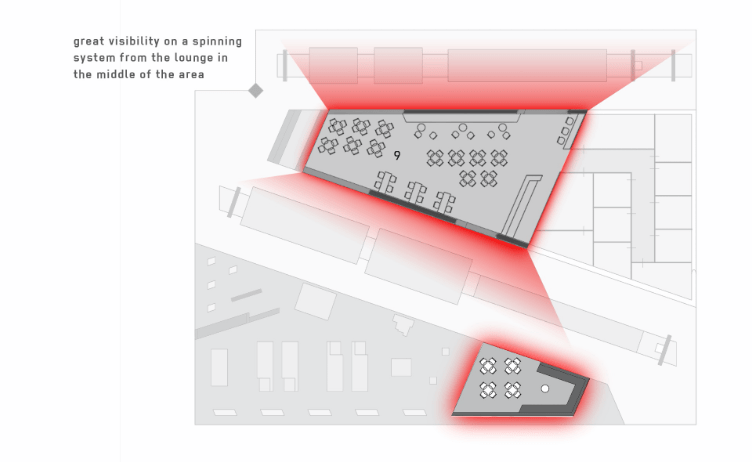 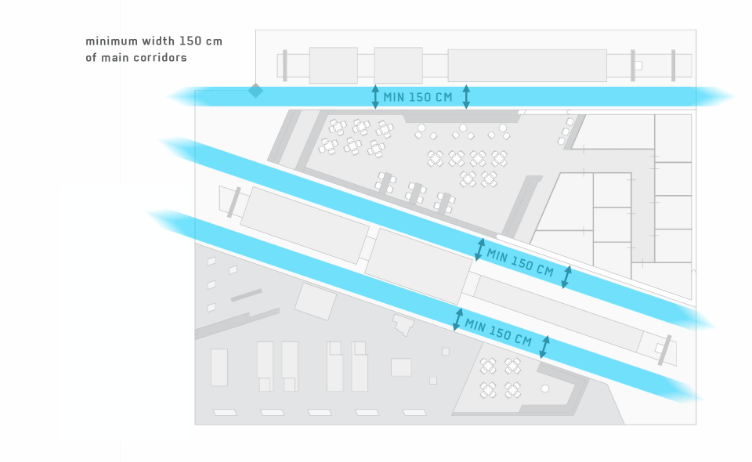 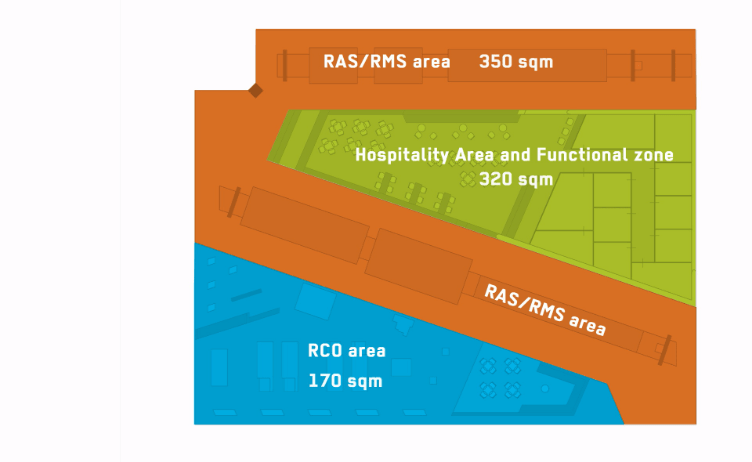 Threads, a visual concept for the new Rieter Booth. Initially, the design was developed by imagining lines running along the walls.

Ultimately, we opted to incorporate printed textiles in the Rieter colours. 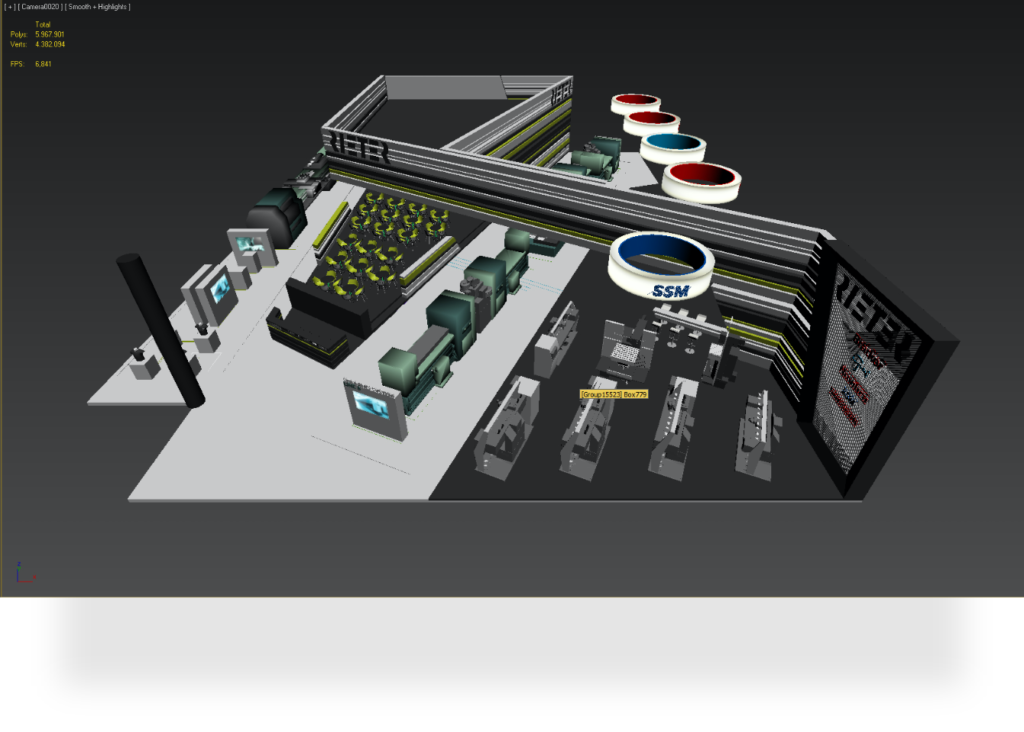 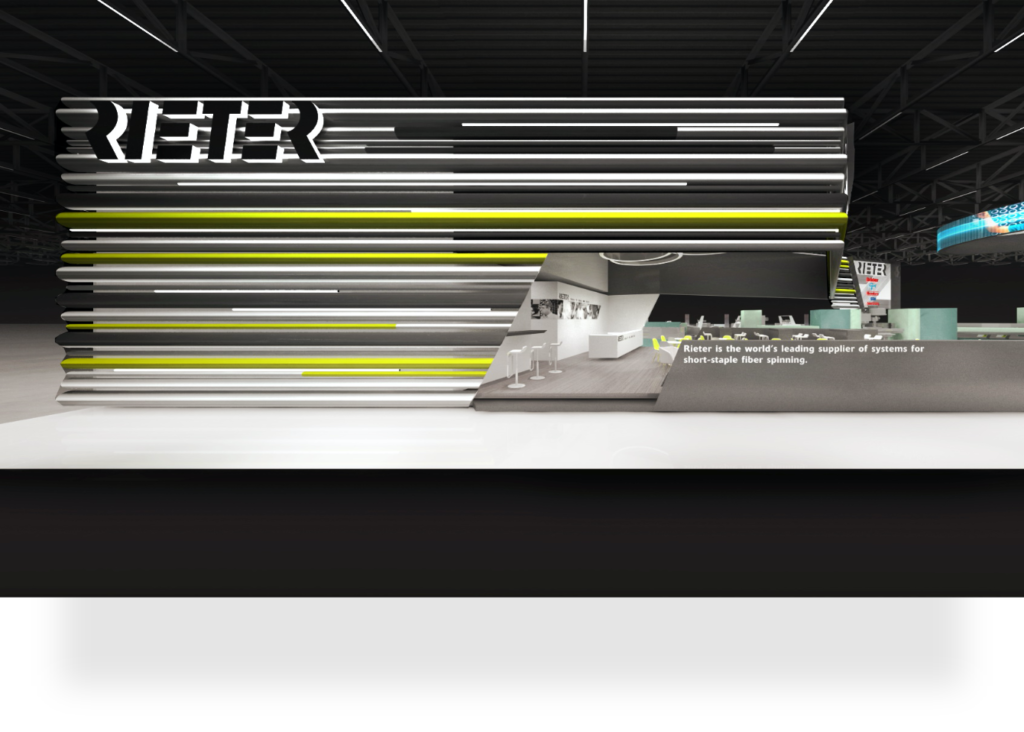 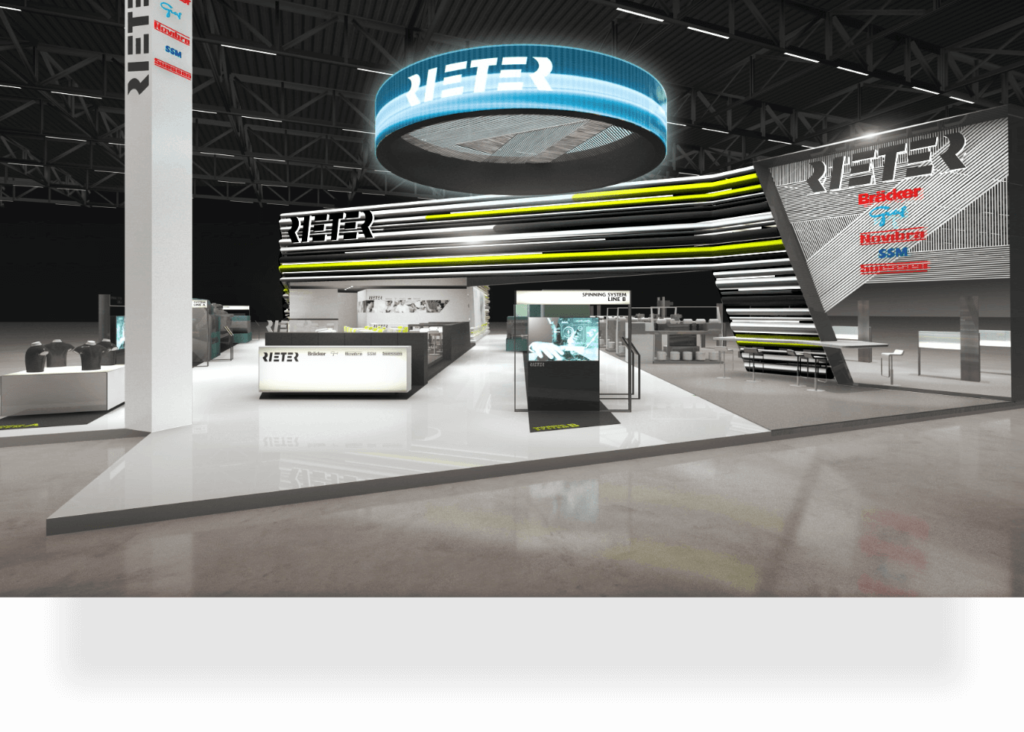 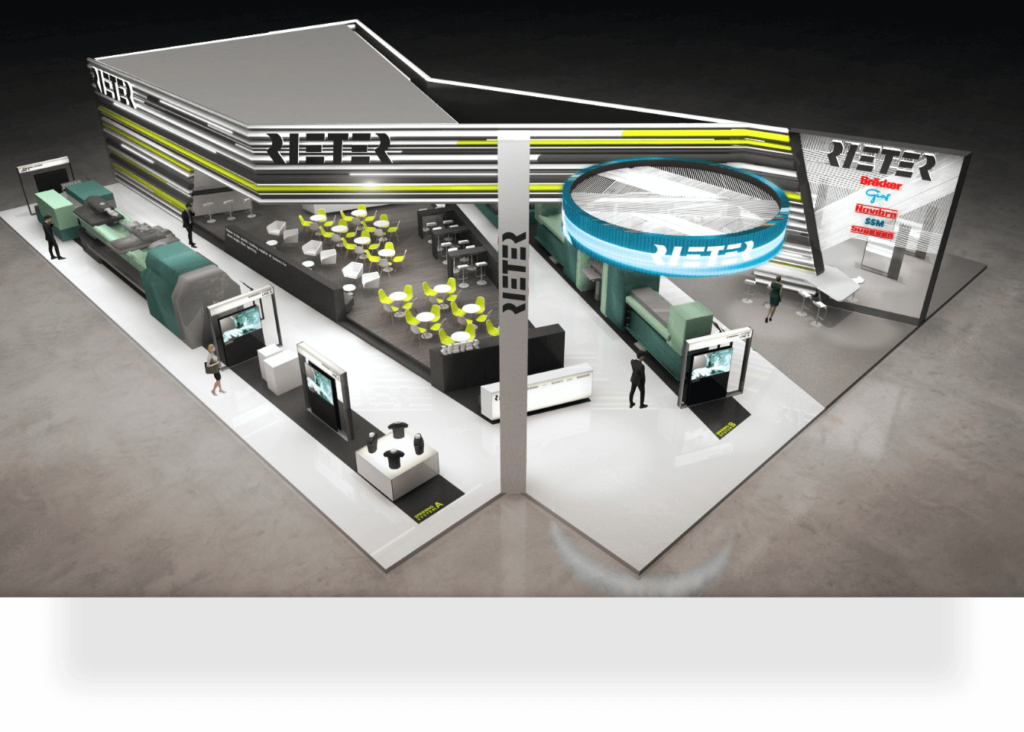 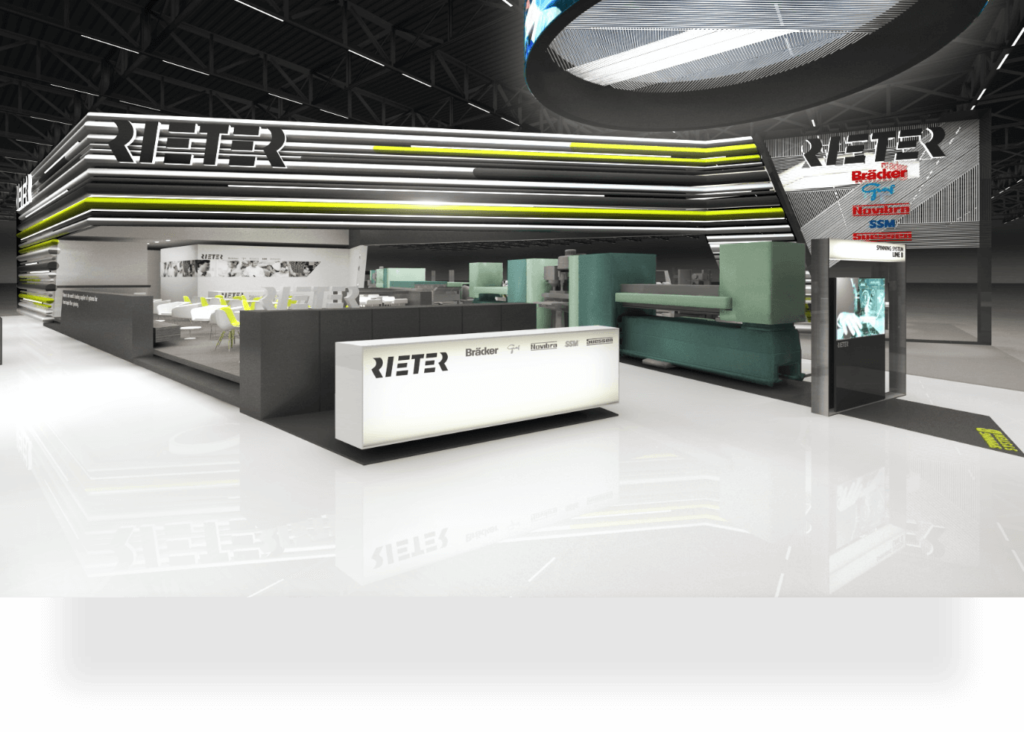 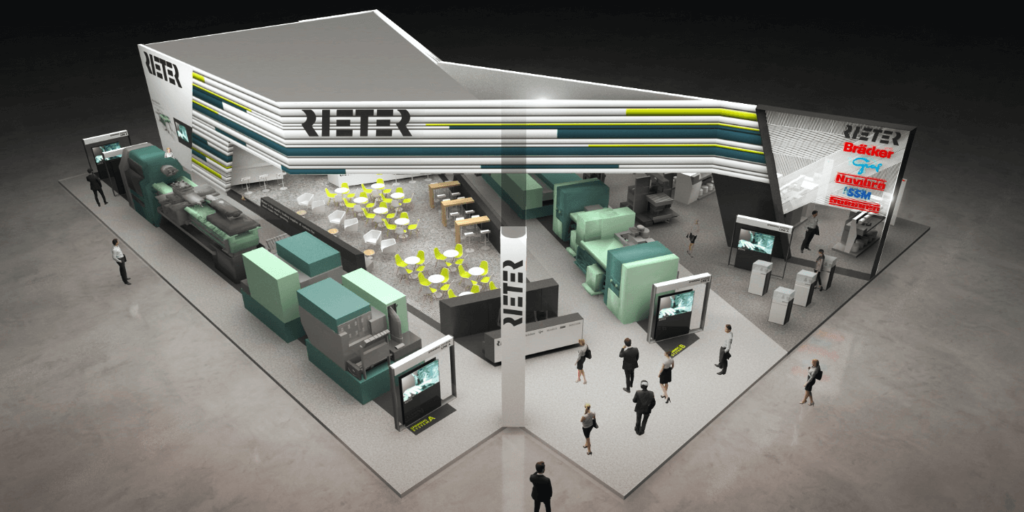 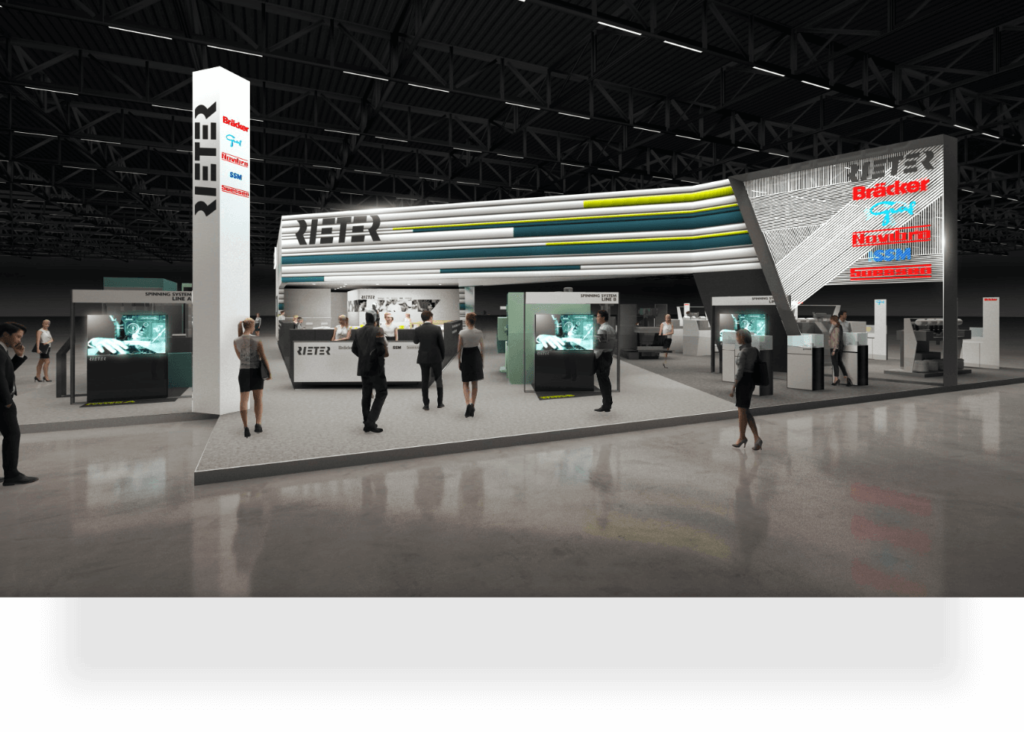 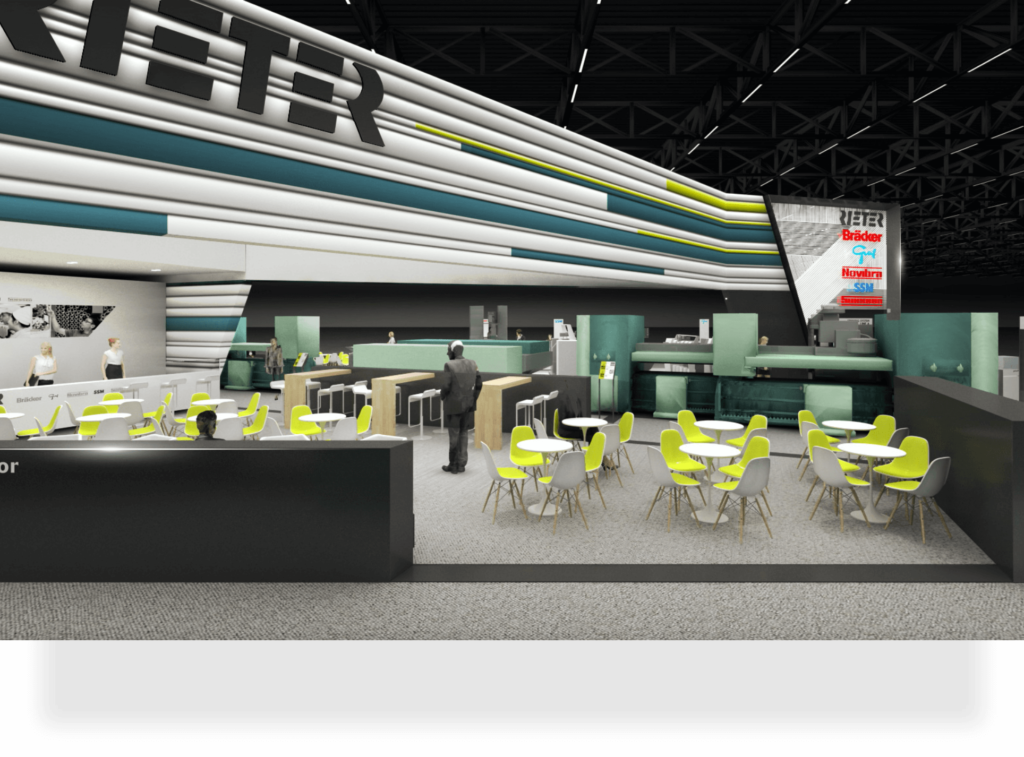 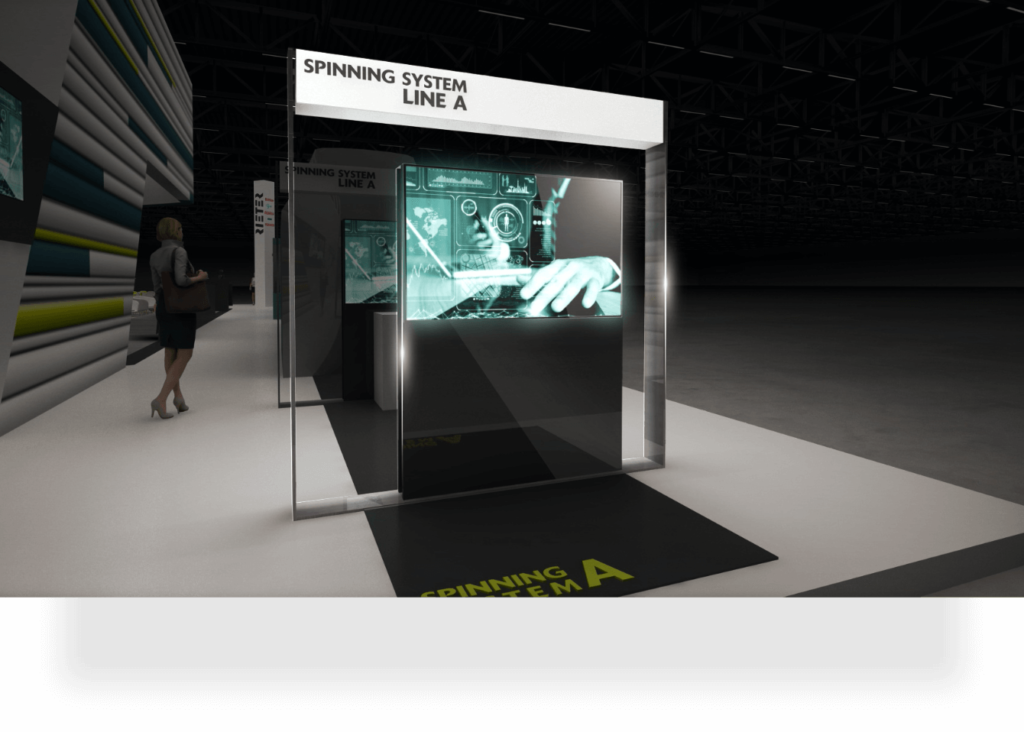 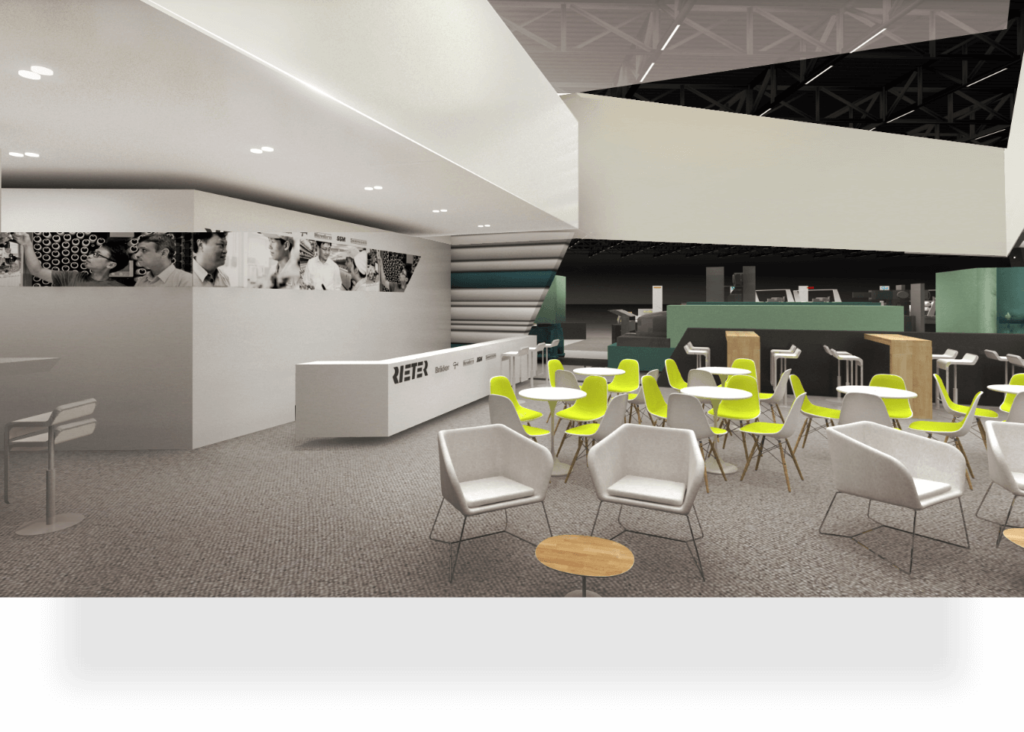 Booth Com4, an oasis by Rieter

In addition to the main booth, we worked on the study and implementation of a smaller booth that would showcase the latest innovations in textile yarns. 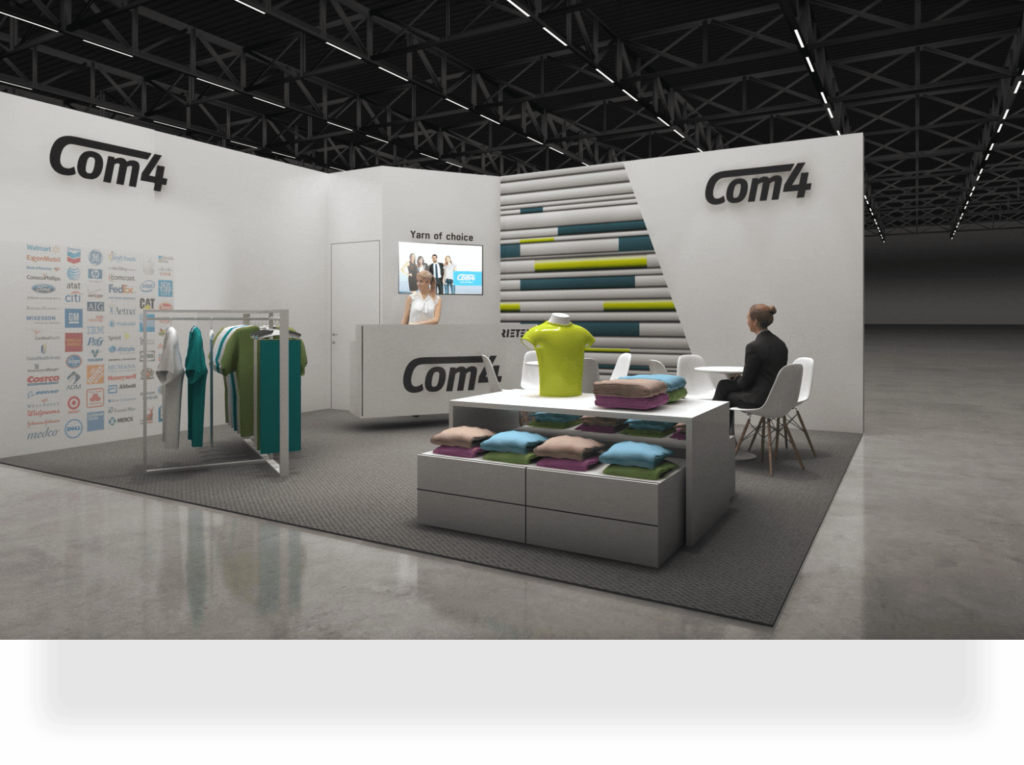 A website is not designed to give you all the answers but to put us in touch.
– there is much more; ask us for more

We are members of

We are certified by

We are members of

We are certified by